All of my articles from The Wright Times appear after the jump.
Note: They appear in order from my first to last article.

In September 2010, I joined the staff of The Wright Times as a reporter and helped with distribution. When needed I was a photographer. In October I was asked to become a copy editor and took over as Arts & Culture Editor.

After the ACP (Associated Collegiate Press) Conference, the staff reconvened to have an editorial board meeting. I pitched the idea of a features section, it was then added to the News section.

I was the Editor of that section from February 2011-May 2011.
After my time on staff, it was given it's own section
before Arts & Culture and renamed Campus Life. 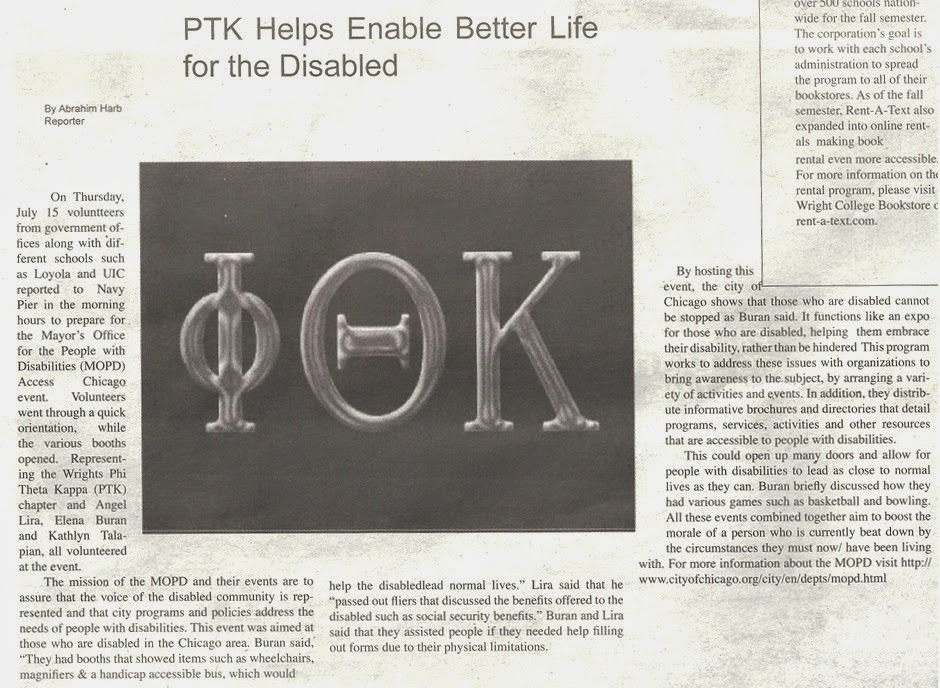 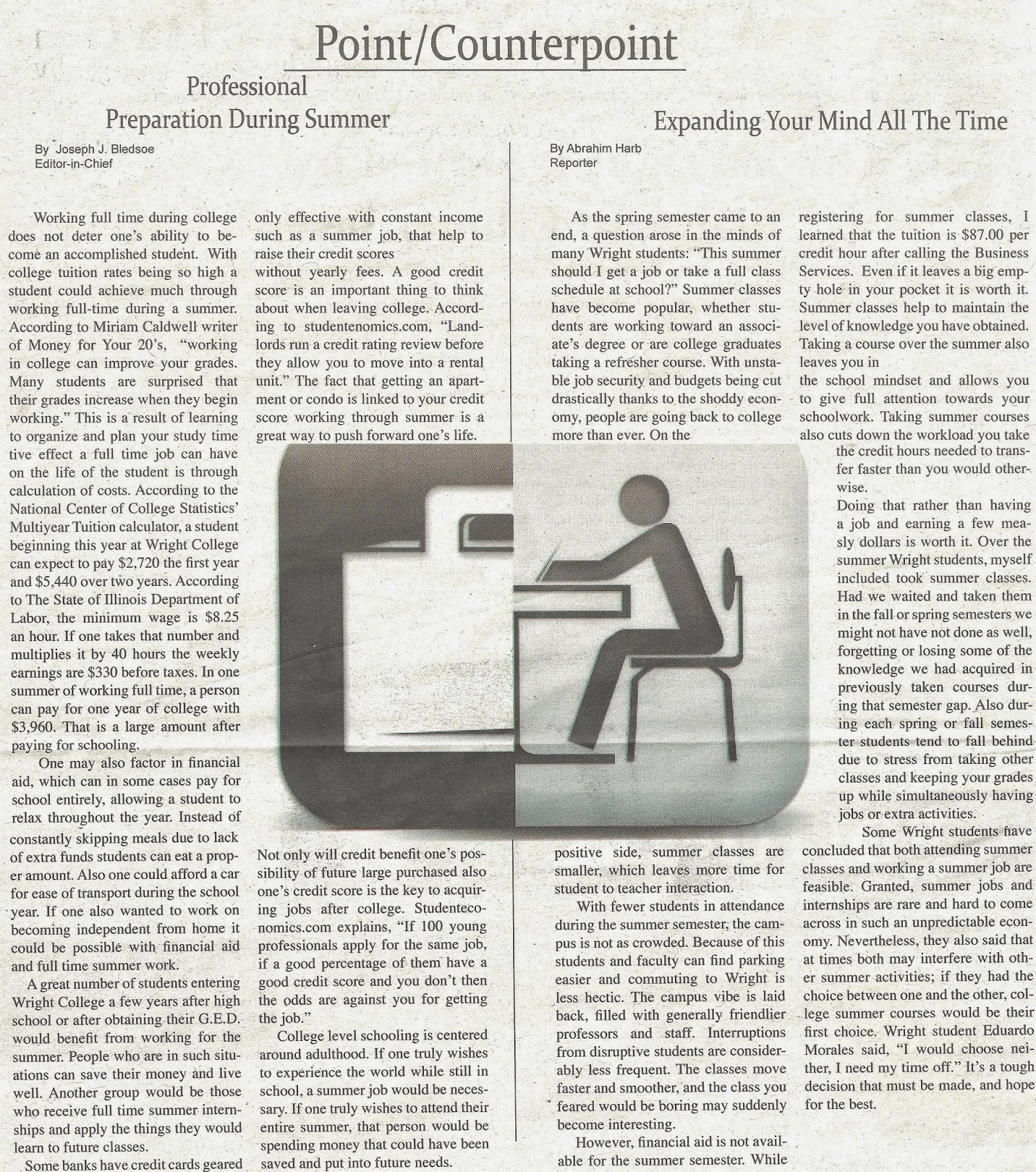 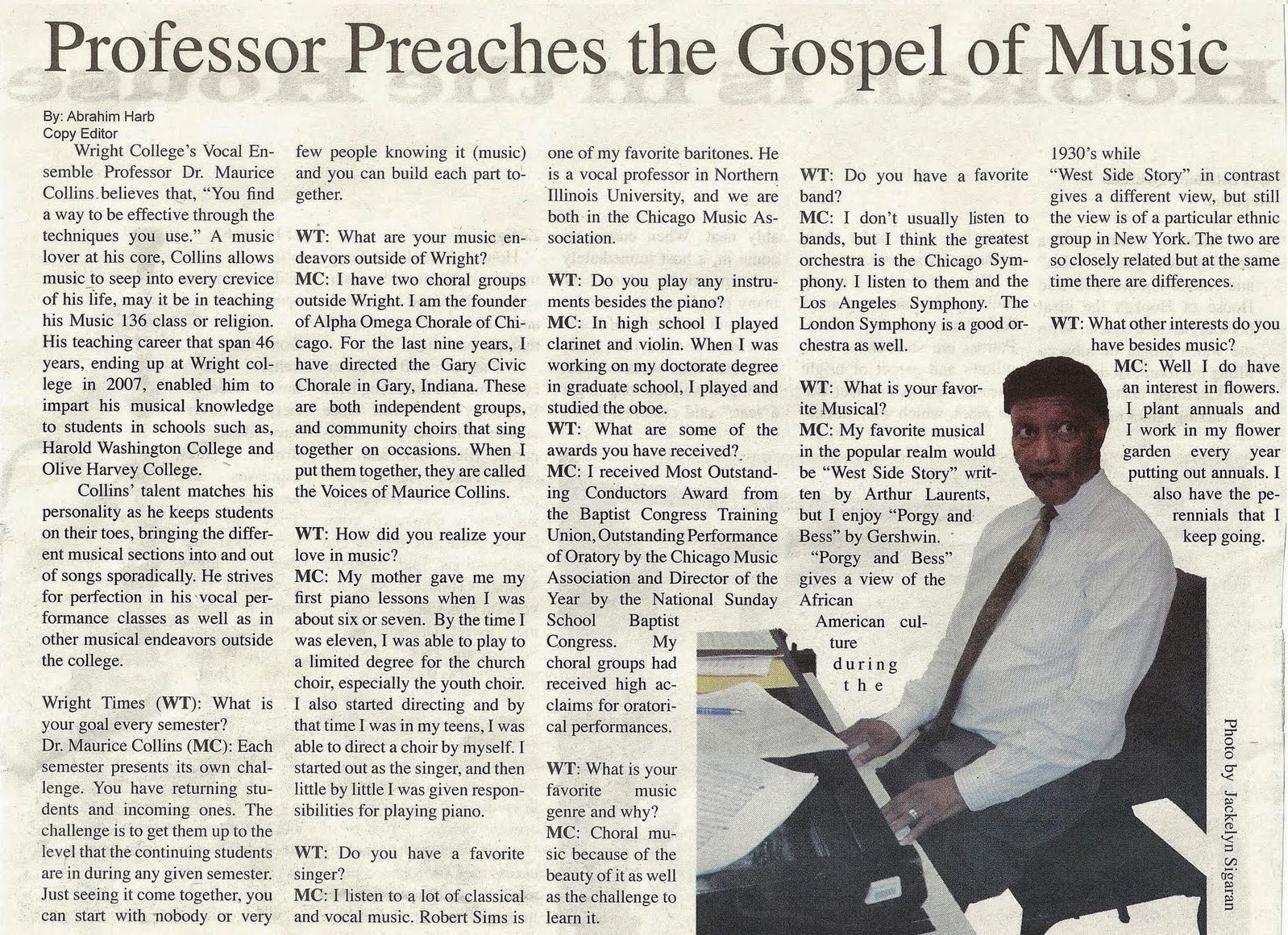 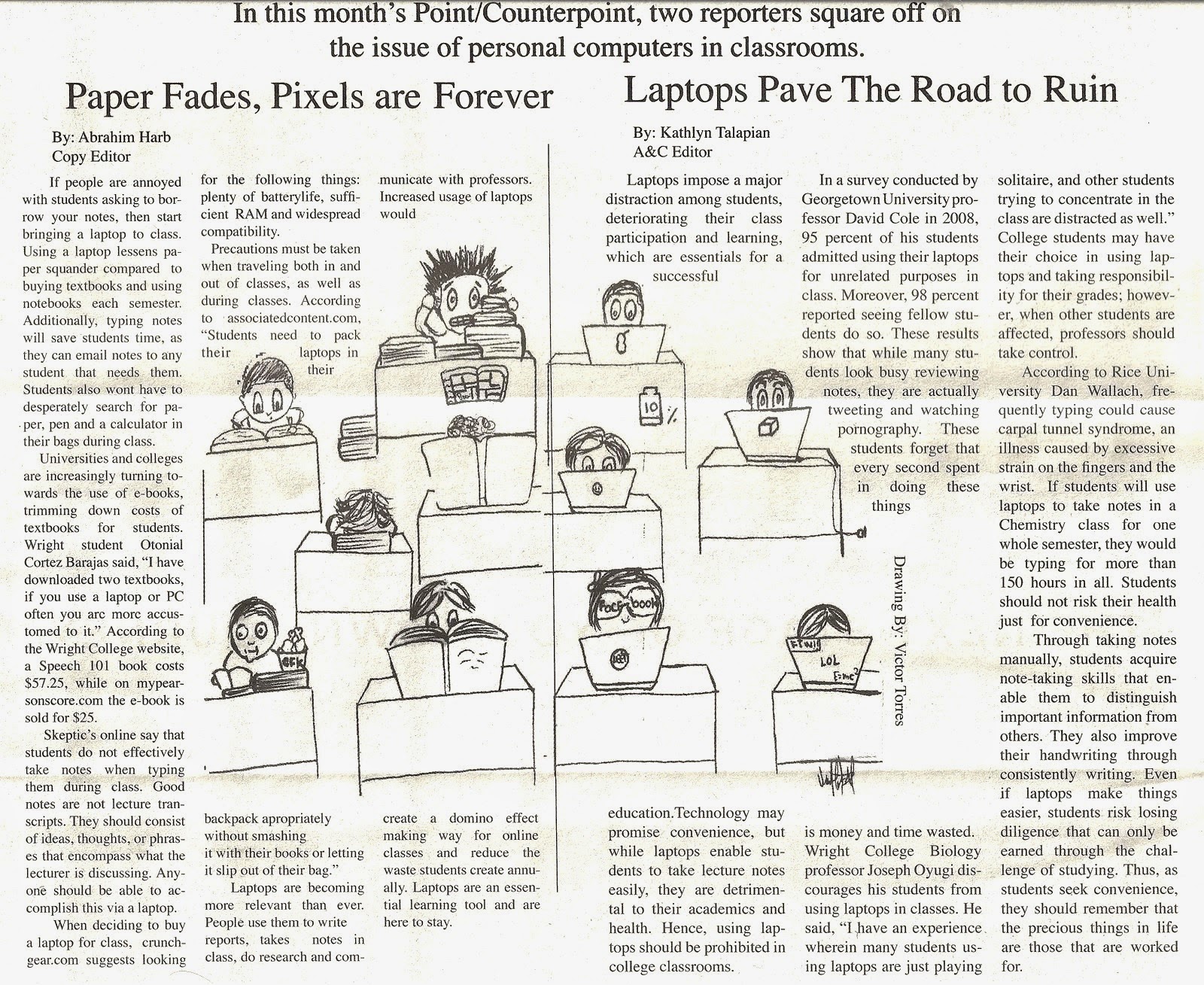 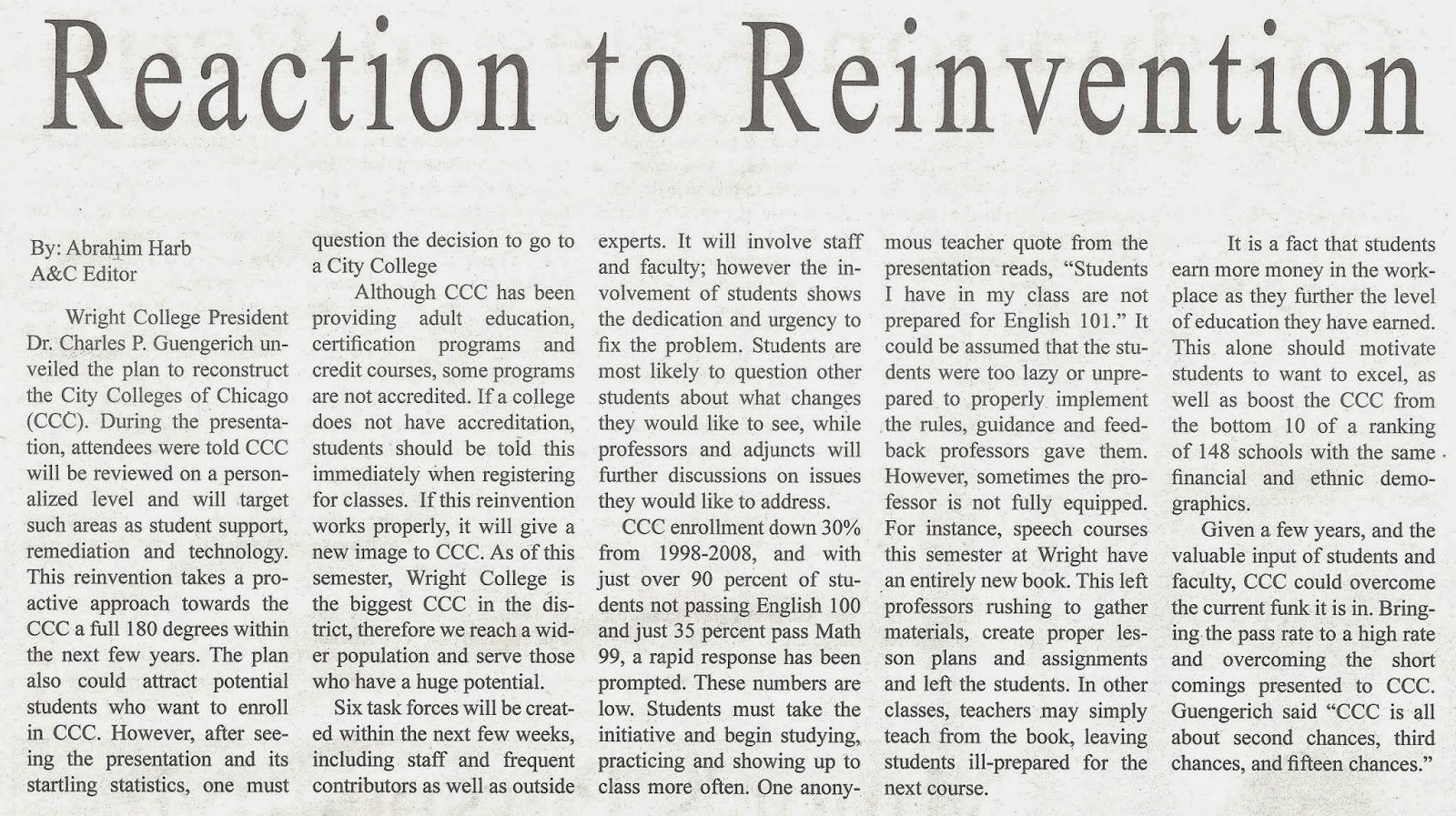 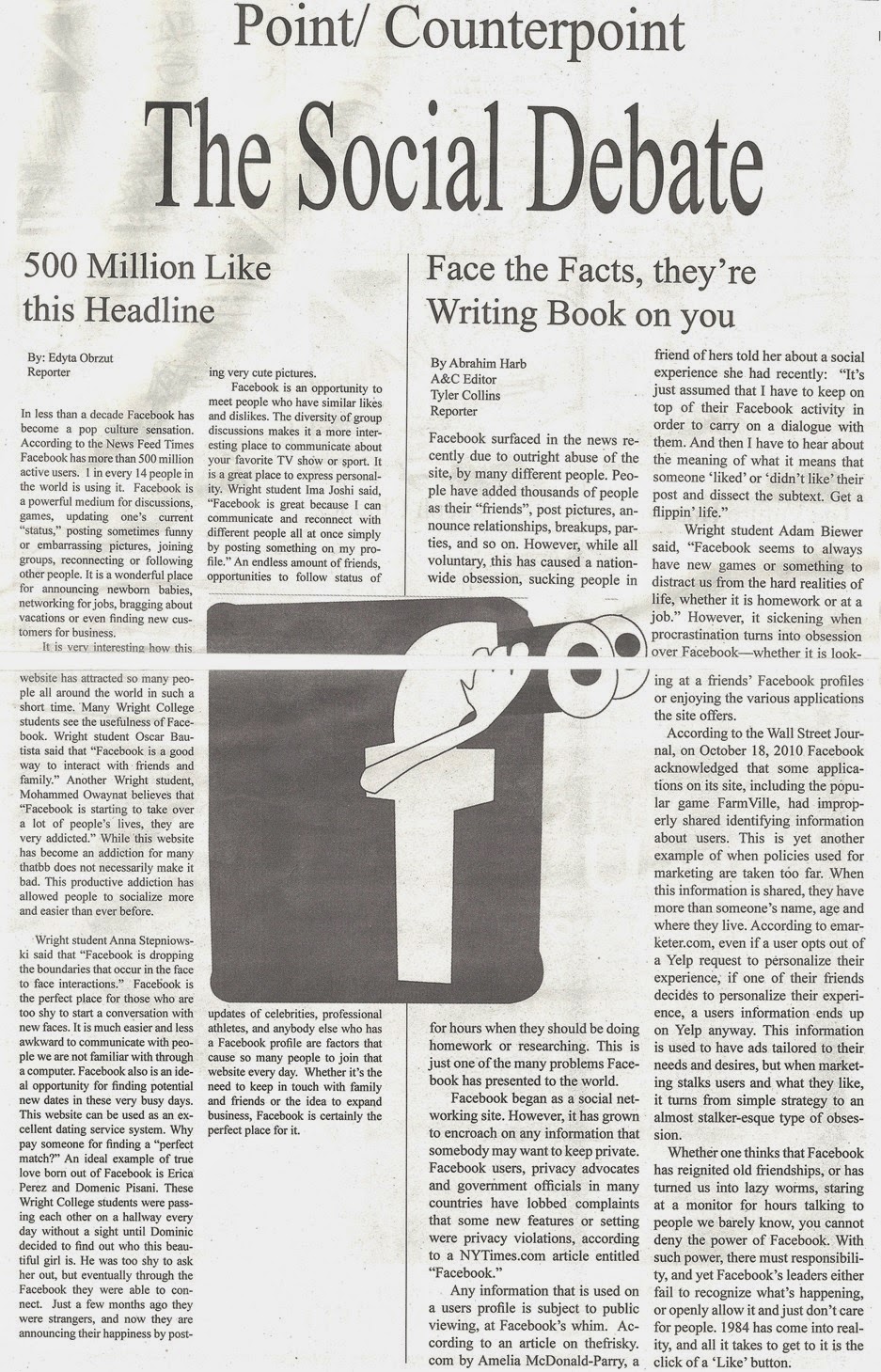 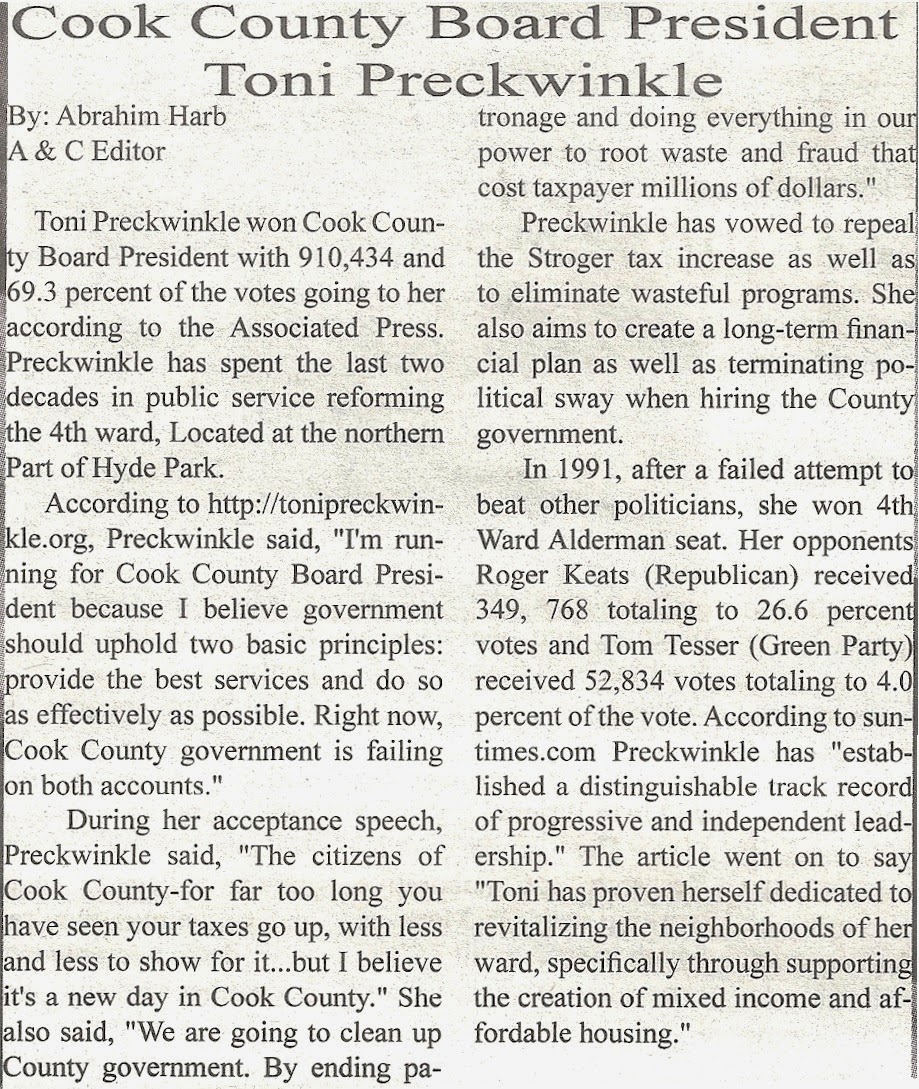 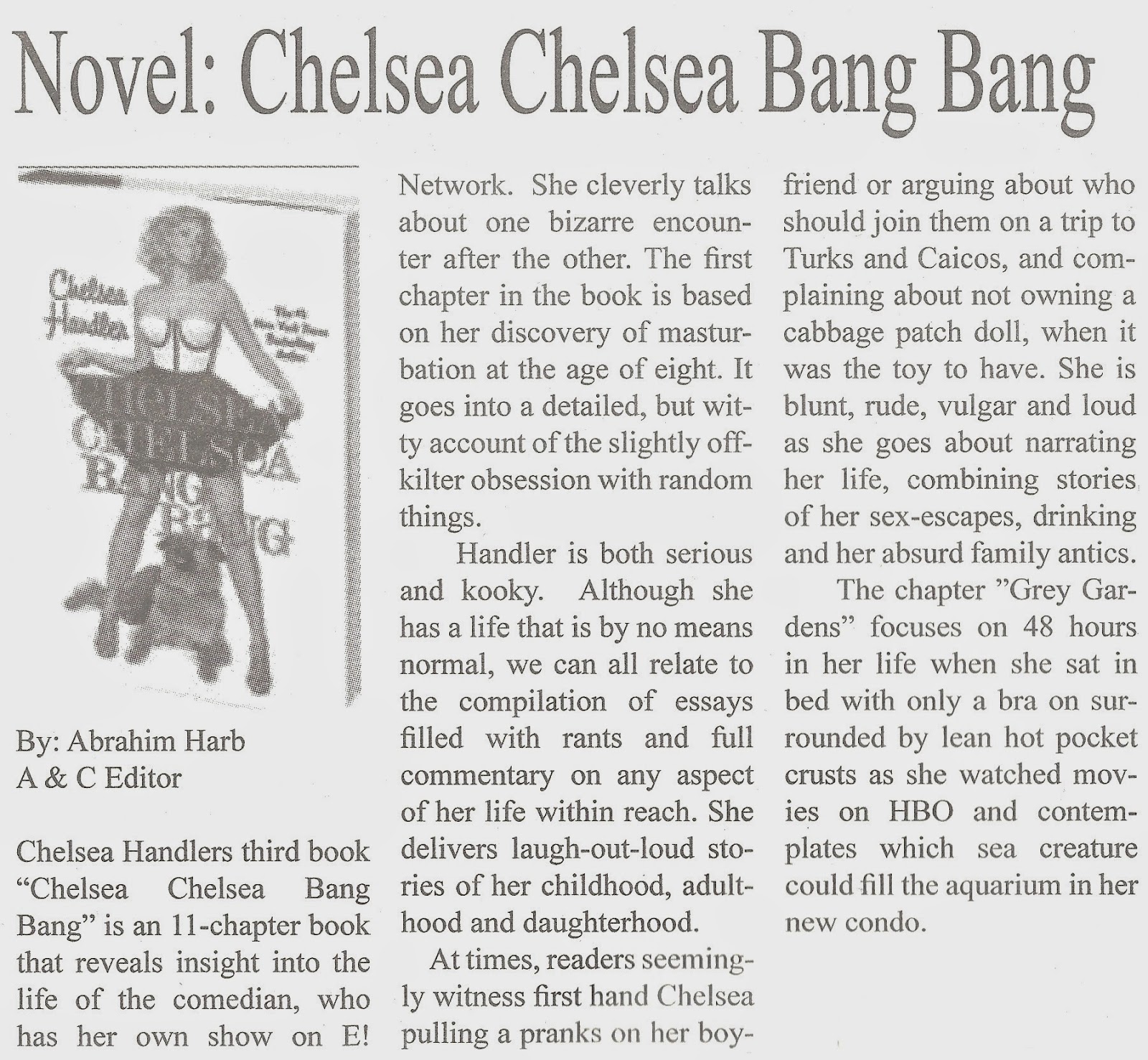 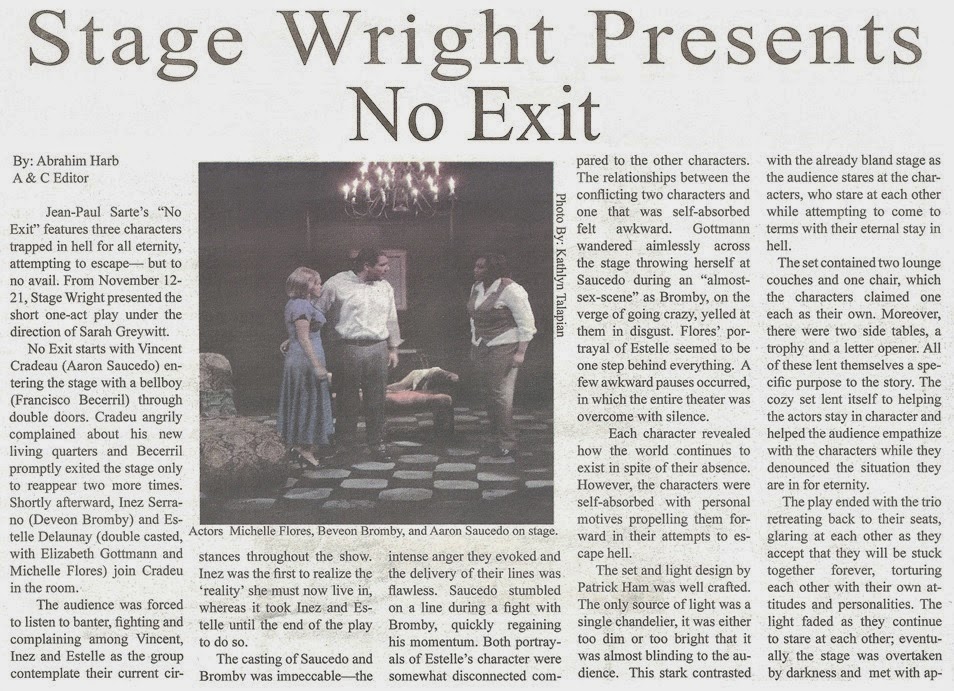 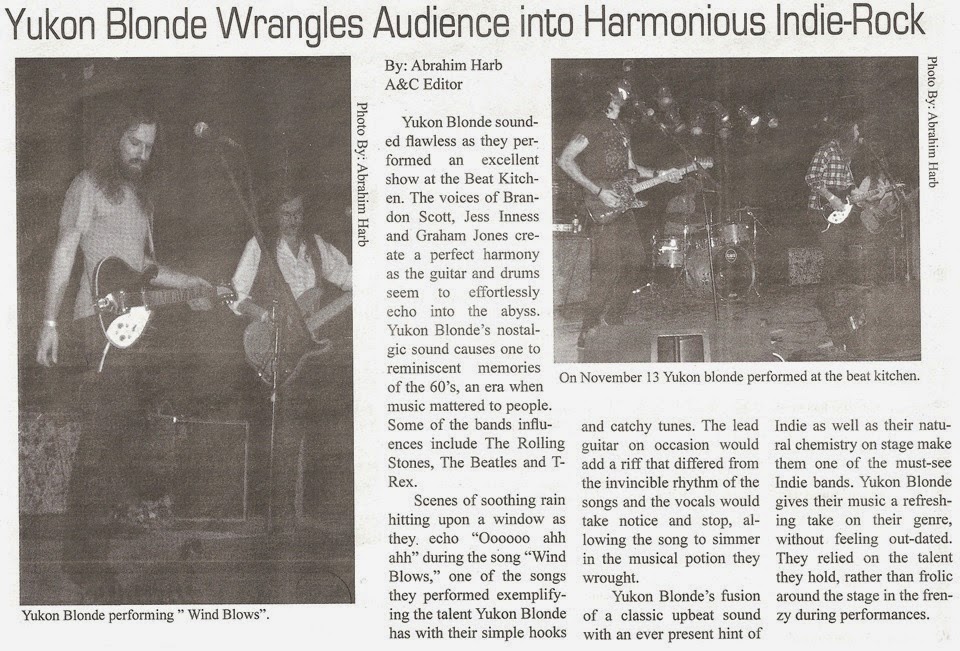 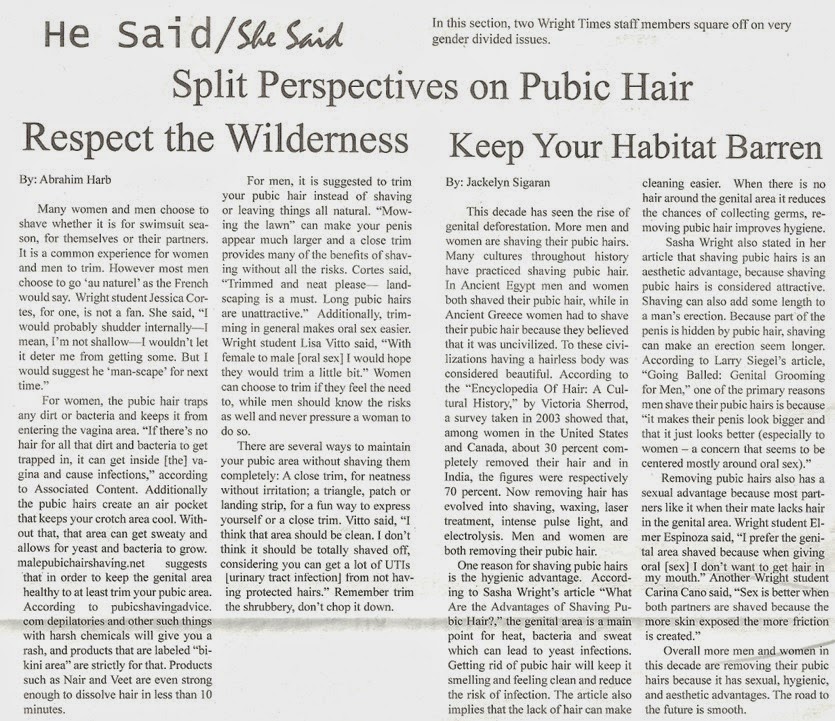 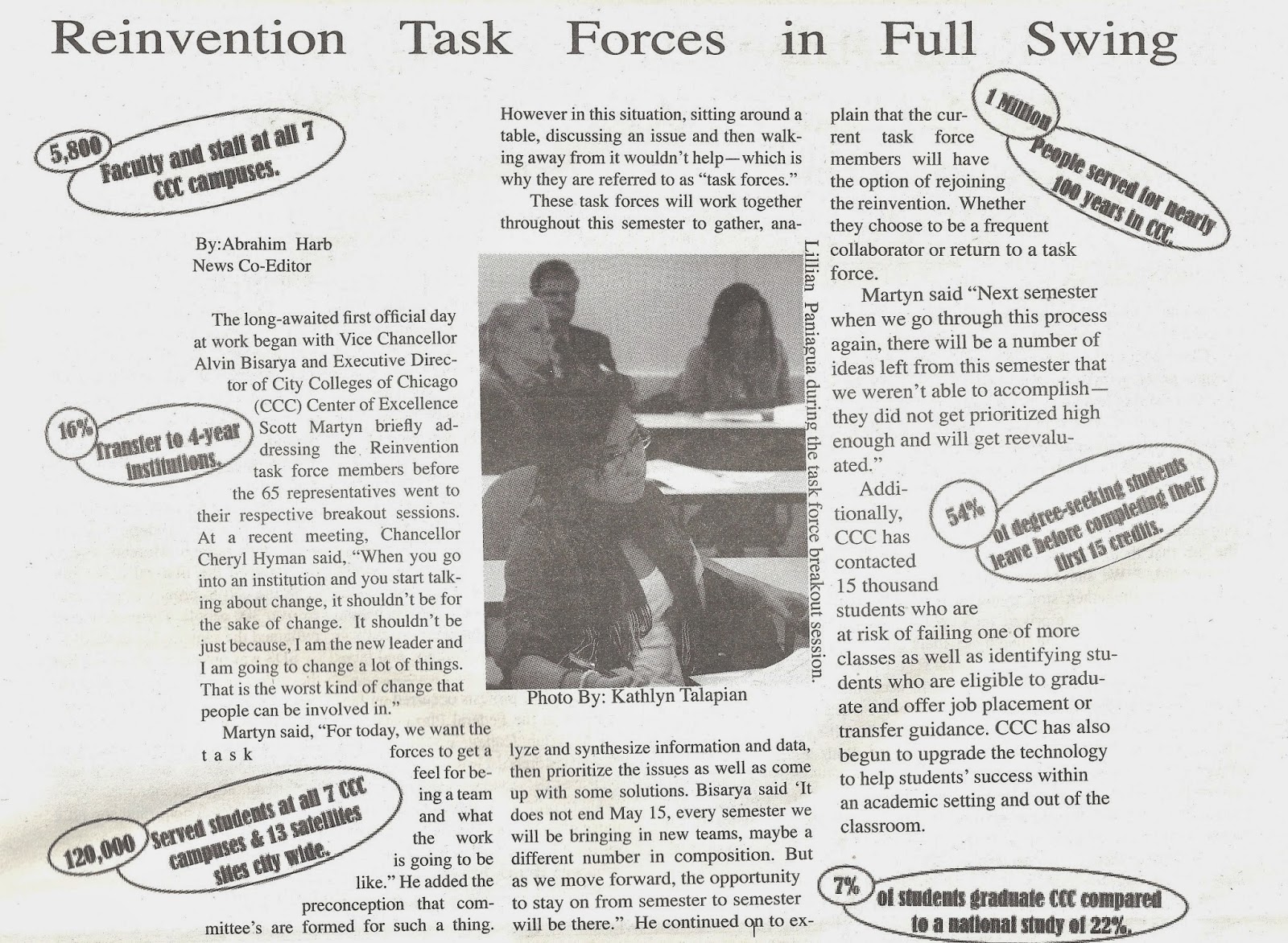 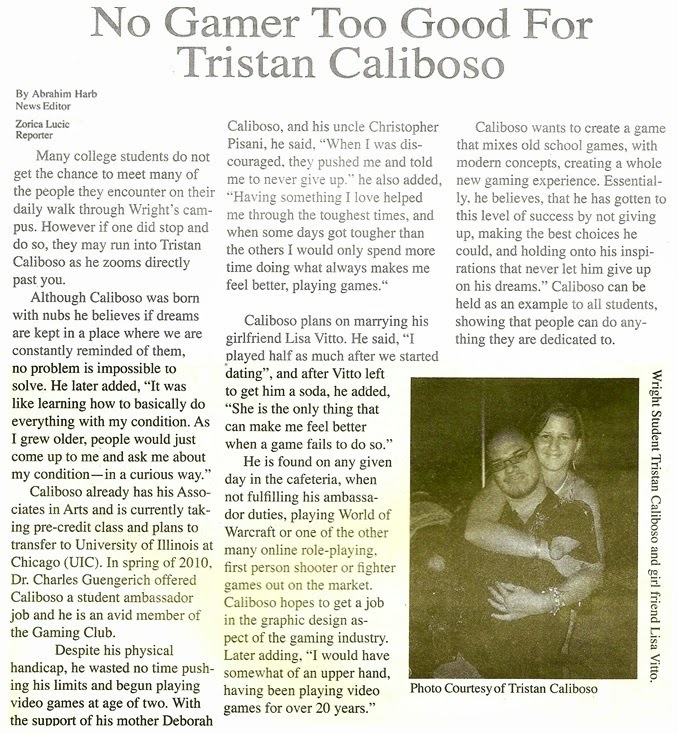 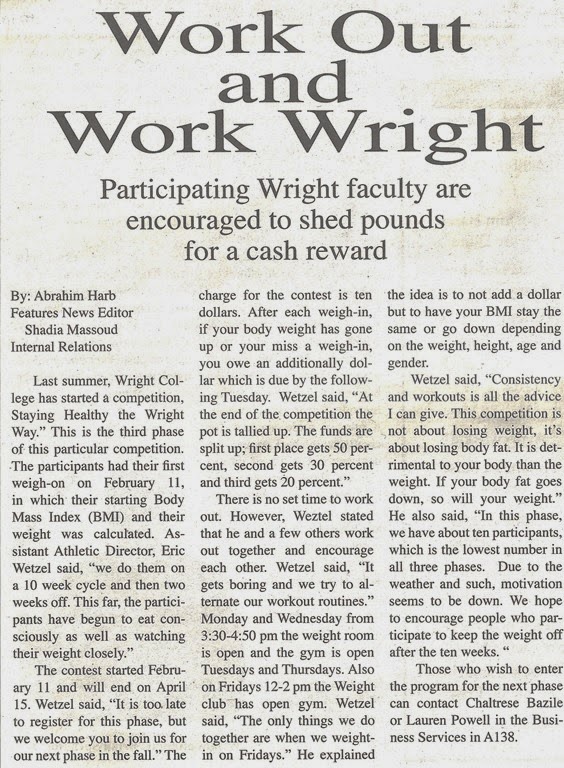 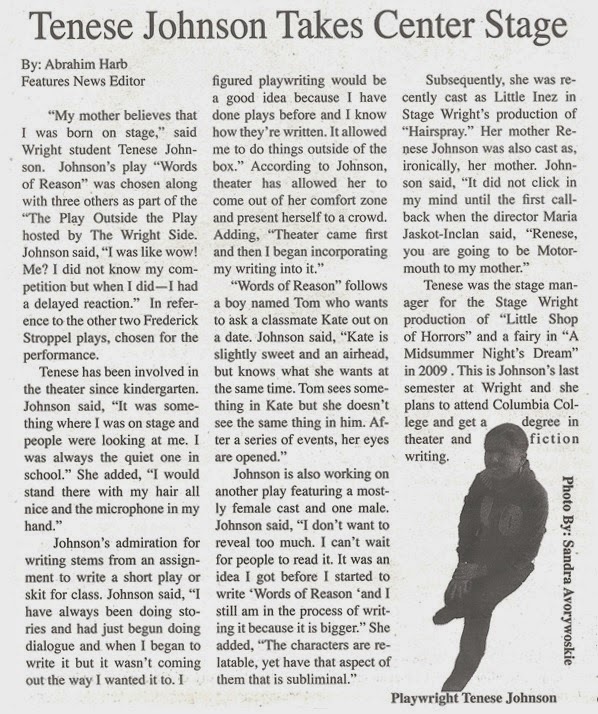 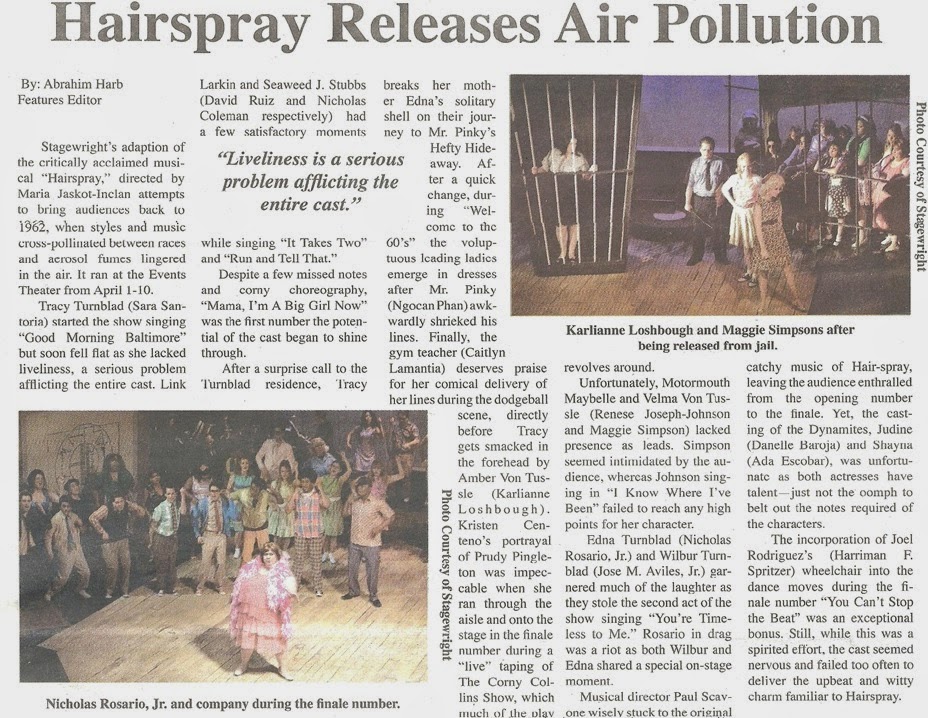 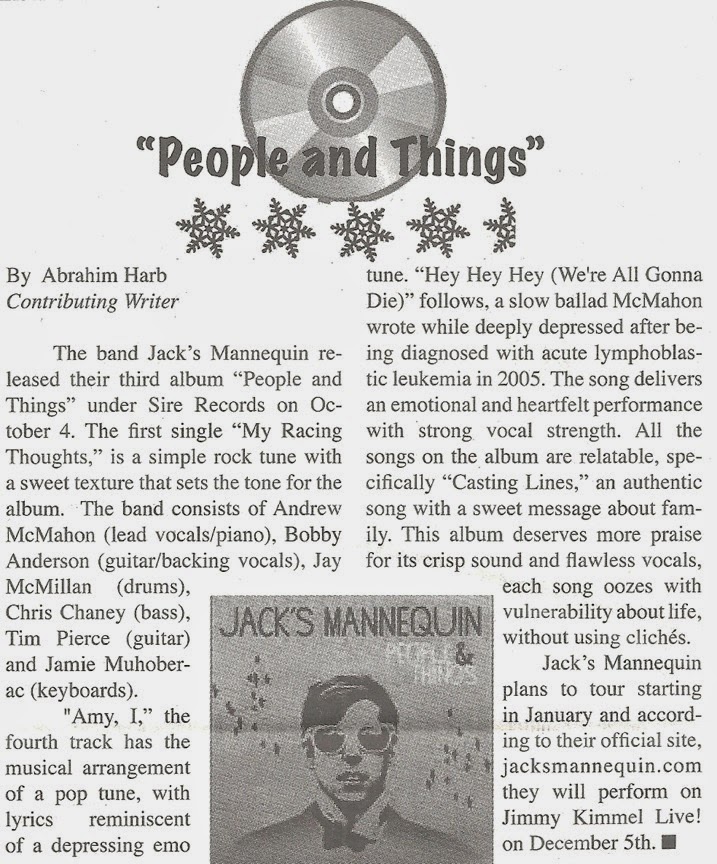 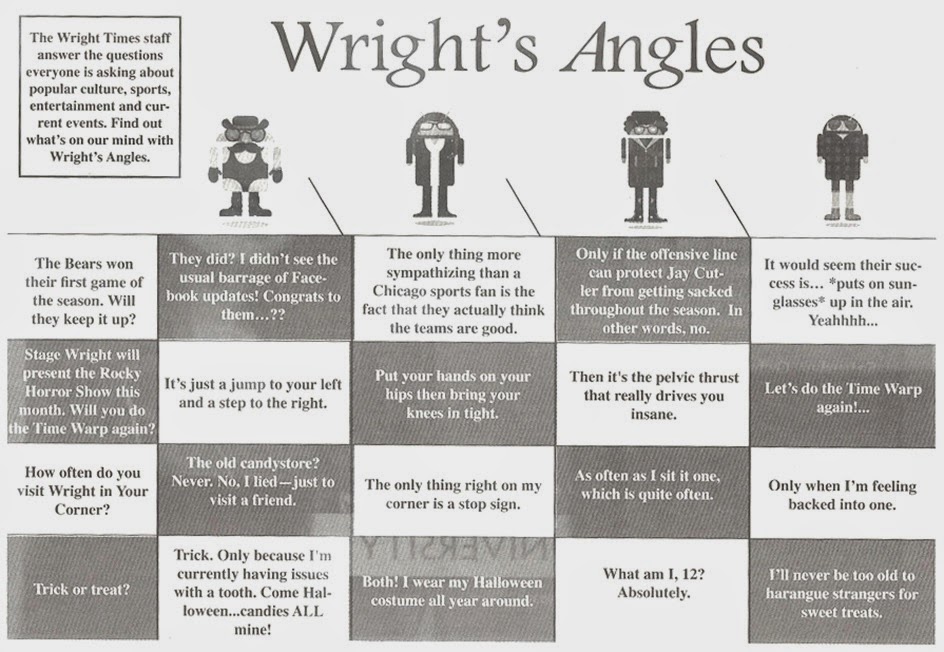