All of my articles from The Independent appear after the jump.
Note: They appear in random order.

I joined the staff of The Independent in February 2013.

In September 2013, a story I pitched and co-wrote (see below) titled "NEIU Bathroom Etiquette for Men/ Womens' Washroom Woes" garnered attention all over campus and we ran out of copies because everyone grabbed one to read it.

In January 2014, I decided to focus on other things,
but occasionally wrote for The Independent.

January 2015 is the last time I wrote an article. 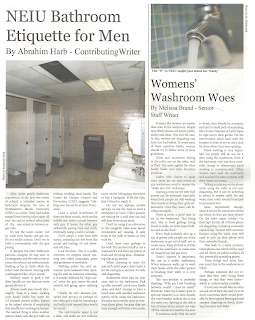 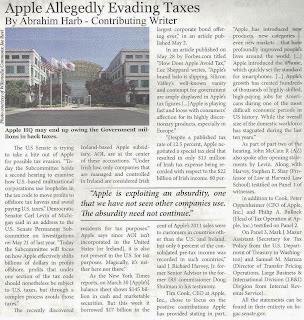 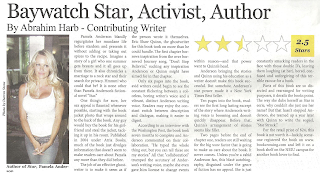 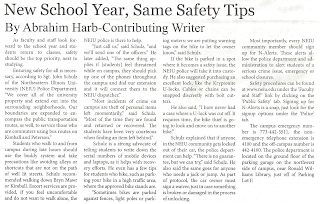 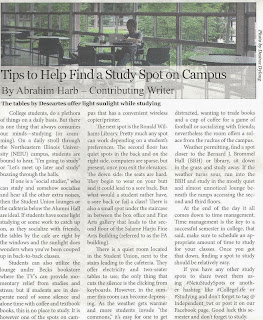 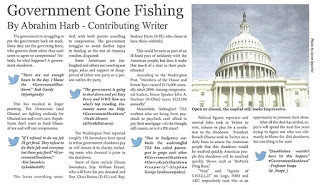 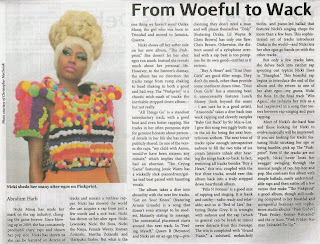 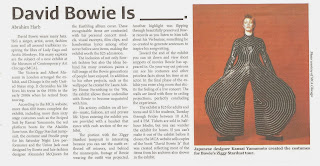 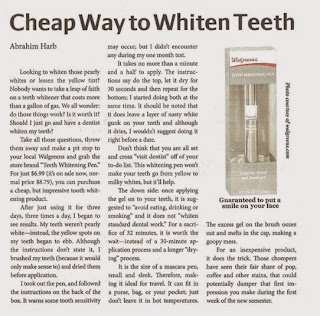